This is an online video slot that has 25 pay lines and 5 reels, and the release was made in 2017 by Realtime Gaming. The ancient Aztec civilization inspired this game as it boasts of mysterious music score and amazing graphics. 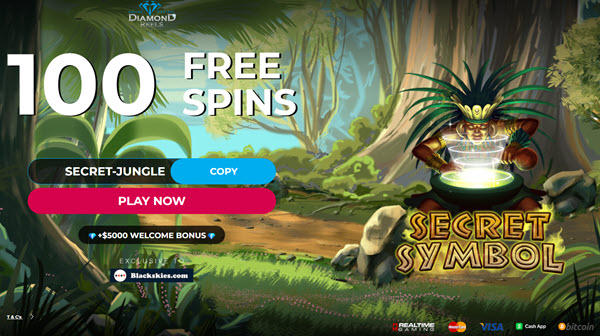 The look is that of woods and waterfall, and it gives you the best of experience as you explore the ancient civilization. Players are provided with free spins, and you can decide to retrigger as the multiplier keeps increasing until it reaches up to 20x. Then the secret symbol gives you the chance to hit up to 50,000 coins, and there are two progressive jackpots which include the minor and the major jackpot 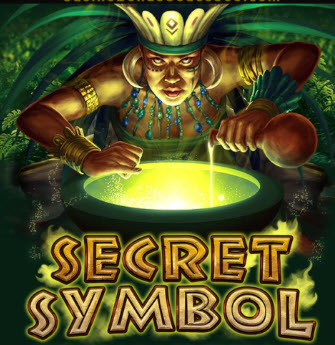 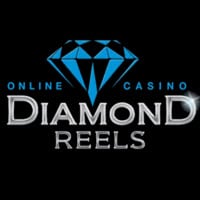 You can play this slot for free without having to make any download or deposit. Also, you have every chance to increase or decrease your bet and also the number of lines. The moment you are ready, all you have to do is just to hit the spin button

As earlier stated, there are 25 paylines and 5 reels. You can decide to adjust the bet value and the number of pay lines before you start your gameplay. You will be given a chance to increase the speed at which you spin and also activate the option of the Autoplay instead of making a manual spin. Part of the symbols that you have to land include the animals that live in the wood of Central Mexico with the inclusion of items that are related Aztec culture which include totems, drums, necklaces and some other things, For you to hit a prize, it will be important to land symbols that are identical on an active payline. At the end of each of the spin, you can win any of the progressive jackpots

There are two special symbols which include the Scatter and the Wild. The wild is the Aztec Chief, and it can serve as a replacement for the other symbols such that you will be able to win more winning combination. The Scatter which happens to be the Standing Pyramid is the only exception; the Wild cannot replace it. Anytime the Aztec Chief makes its appearance on the 2nd and 4th reel. Having made each of the free spins, the revelation of the secret multiplier symbol will be revealed. The payout will be subjected to the multipliers, which is from 2x or 20x multiplier. If you can land another scatter, then you will be able to retrigger the secret symbol

As you are looking for the secret symbol, you need to set off on a thrilling adventure and win coins which are up to 50,000. Lucky players will be able to retrigger the free spin feature, and then you will have a huge payout. There are chances that players can hit the major and the minor jackpot, which is respectively $600 and $150. You can access the game on any of the devices you have