Quickspin had a successful run with titles like Sakura and Sticky Bandits, which drew the attention of both casino streamers and casual players. Since then, it appears that the creative ideas have run out, and the same mathematical model appears to have been copied and pasted. That is why Quickspin is in desperate need of a new strong title, especially with so many up-and-coming slot providers capturing a sizable portion of the iGaming market.

Could Quickspin's next slot, Dwarfs Gone Wild, be the game that makes up for the recent mediocrity? Quickspin refers to it as their “flagship title of the year” and “most ambitious effort to date.” Sounds promising, but we will have to wait and see.

In Dwarfs Gone Wild, our most ambitious game to date, join Snow White and the Seven Dwarfs as they dig for riches underground. Set deep within a mine shaft, the dwarfs each have their special abilities that provide explosive gameplay with bonus features and free spins.

When the free spins bonus is triggered, Golden minecarts unlock special Dwarf features throughout the game. Every Dwarf symbol win adds to the Golden Minecart Bonus meter, which is displayed to the left of the reels.

Quickspin's Dwarfs Gone Wild is a 5-reel, 3-row online slot with 20 fixed pay lines and an RTP of 96.38 percent. It is playable on all devices from €0.20 to €100 and has a medium to high volatility on the volatility scale.

With 20 pay lines, a full screen of the top symbol pays 1200x, which we think is pretty good, especially considering this is possible with a combination of both the wild and the Snow White symbols. On top of that, there is an x5 multiplier feature in the bonus…hallelujah.

The Magic Mirror feature is triggered when the Magic Mirror symbol appears anywhere on reel 3 in the main game. 300 more Snow White premium symbols are added to the reel set, and players receive two respins.

3 Extras The Golden Minecart Free Spins bonus is triggered by scatter symbols and awards 7 free spins. In the base game, the scatters appear only on reels 2, 3, and 4. The number of Dwarf features awarded is determined by the number of Golden Minecart earned in the base game. Dwarf features that have been awarded appear as icons above the reels. These seven features can be triggered at random at the start of each free spin.

The graphics are instantly recognizable as the signature Quickspin art we have come to expect (which is a good thing), and the visual effects are excellent. The Oompah soundtrack is also enjoyable and complements the game. Overall, it is a very solid production, and it is clear that Quickspin spent more time and money than usual on this game.

These types of slots that allow for multiple feature combinations in the bonus have proven to be quite popular, as evidenced by the recent releases of Yggdrasil's Lucha Maniacs and Thunderkick's Wild Heist at Peacock Mansion, and it has been well implemented in this game as well. However, it should be noted that in this game, only one feature can be active at a time, making some of the features, such as the walking wild, a bit weak, if not pointless.

In terms of the potential, it's definitely worth giving a few spins because the right combination of bonus features can theoretically bring home 6000 times the stake on a single spin with the x5 multiplier feature. Only time will tell if Dwarfs Gone Wild is to be embraced by all the slot players, but there is no doubt that Quickspin has done an excellent job with both the production and the engine behind it. 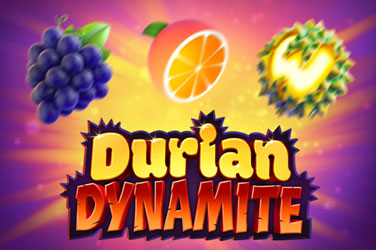 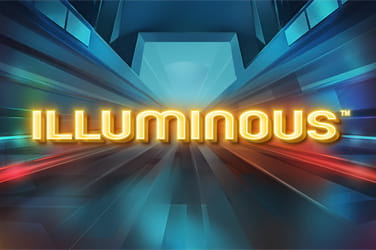