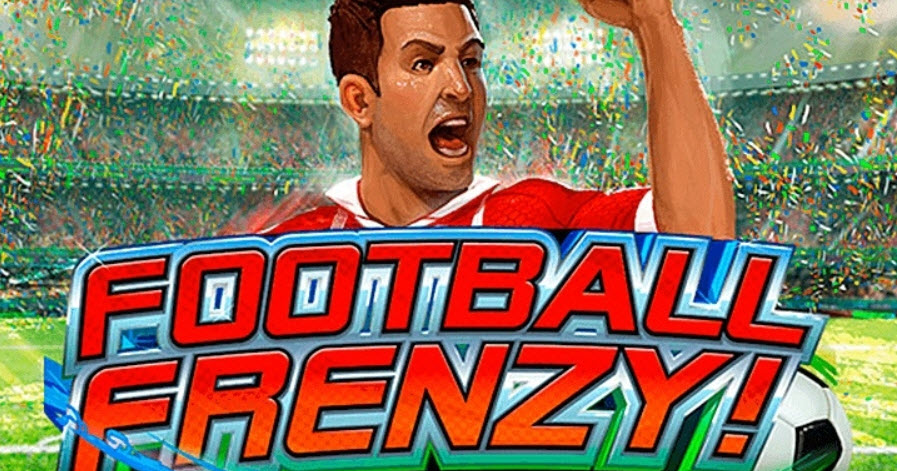 This awesome game is one that clearly depicts the King of all Sports – Football. The Football Frenzy Slot by Real Time Gaming is one of the game slots regarding football.

Despite the several competitions in the football gaming world, this game retains its uniqueness and possesses outstanding features that make it stand out. It was released just before the commencement of the 2014 FIFA World Cup held in Brazil.

Real Time Gaming as at the time of the world cup included no logos or official names during the competition. However, their intention of manipulating the hype fans of football felt that period was made quite clear.

Everything about the Football Frenzy Slot revolves around its theme, all except its repetitive sound and music which might have you putting them on mute mode. Upon starting the game, you are launched into the realm of a real life football pitch all thanks to its fanciful stadium placed at the background.

In this game, there are two progressive jackpots, one minor and the other major. These two jackpots result to additional coins every time you spin.

This game comes with 50 paylines in 5 reels and 4 rows setup. All bets can be placed between 0.50 and 12.50 coins. All symbols that come with this game depict the sport itself; they include a whistle, ball, football boots, scarf, golden trophy, referee, pre-match beer, extremely hot female fan, and a goal keeper.

When at the base game, you get to choose between two modes before spinning. They are the lucky mode and the striker mode. When in the lucky mode, the lucky feature is activated and provides players with a total of 8 free spins. In the striker mode, players are provided with 3x multiplier at the bonus round and can be granted a lot of winnings.

When the football logo appears on the reels, it activates the penalty kick mode. In this mode, you have the luxury of feeling the chills that come with shooting your penalty and at the same time having your money on the line. At this point, it is a matter of sheer luck. Also at the penalty kick mode, players may get awarded the golden ball which in return multiplies the wins. Once a total of 8 goals are scored or 2 consecutive misses achieved, the golden ball is awarded.

Football Frenzy Slot is one fun game around which the most popular sport revolves. Football fanatics will definitely love this one. However, with its amazing features, non-football fans will also find this slot really interesting and attractive.