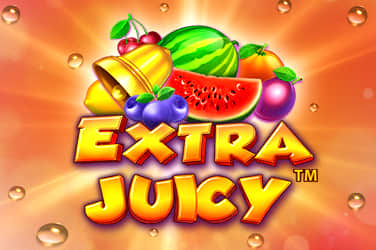 Pragmatic Play is an online software developer that has developed another online slot game, and it is called Extra Fruity. You will know it will comprise fruits from the name of the game, and it is just like the classical wheel's slot. It is made up of three wheels and five bet lines. There are a lot of unique features that increase the winnings of the players. Players will need to match at least three icons together that are similar. Some changes have been made to the game during the past ten years. This has helped to improve the players' experience. Although the design is simple, the game is of high volatility in which the highest amount players can win is one thousand times their original bet.

The whole wheels are full of fruits, just like the classical fruity slot machine. Modern touch has been added to every part of the game except the classical one's soundtrack. There are seven icons with which players can get paid, and they all appear matched. The melon is the one with the highest payout, followed by the blueberry. The remaining pay icons are plum, orange, and cherry. This slot game lacks a wild or scatter icon; therefore, there will be an absence of a bonus session.

The game is a highly volatile slot, and the payout percentage is 96.51 percent. The minimum amount you can stake is 0.10 credits, and the maximum amount is fifty credits, which is adequate for players that like betting high. Players can win as low as four times their stakes and as high as one hundred times their stakes. The highest payout is one thousand times your stake, which will be possible when the whole screen is full of bells. You can download the game or play in instant mode. It is compatible with mobile devices and computers. Players can also initiate the autoplay option with which the wheels will be spin automatically.

As earlier stated, the slot lacks wilds and scatters, but another feature increases the chances of winning of players, and it is known as the repeater feature. This will be activated when you land a block of packed icons on wheels 2, 3, and 4. During this feature, you can win between times two and times twenty-five of your stake. This is synonymous to 3- of a kind payout on all ten bet lines. If you can land similar icons on wheel 1 or 5, it will be added to your payout.

If you are a lover of classical slot games that involve fruits, then Extra Fruity will be a suitable option for you. Players were being taken to the old times when they started playing slots, and there are many things added to it also to give it a modern look. It is a game from Pragmatic Play that is well-known in the gaming industry for creating quality slot machines. Players also have the opportunity of winning a massive sixty-four thousand times their stake for obtaining a screen full of bells and multiplier of times sixty-four during the repeater feature. Every caliber of players can play the game. 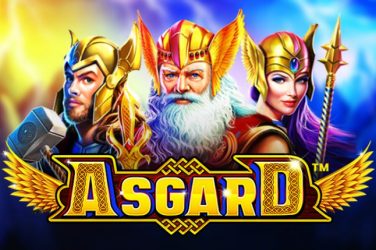