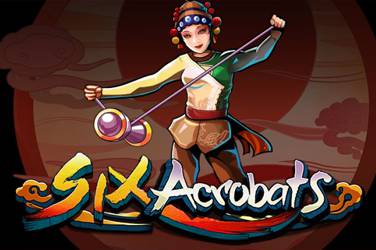 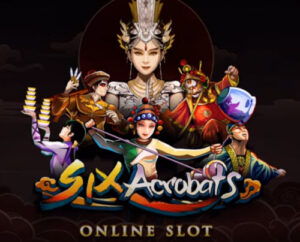 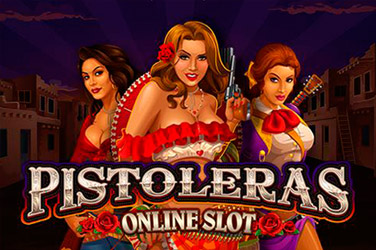 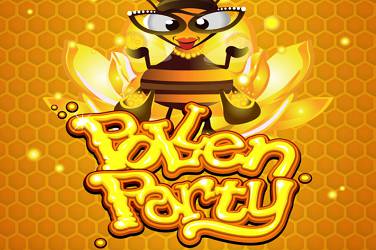 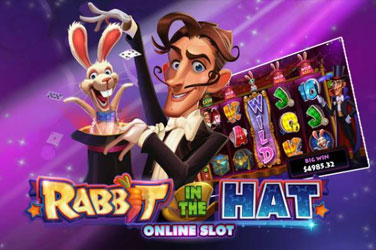 Play Now
Rabbit in the hat 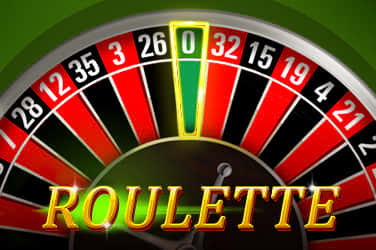 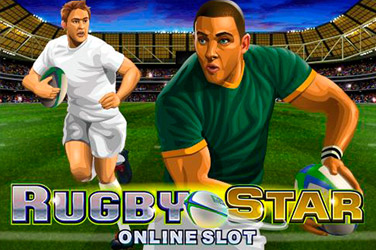 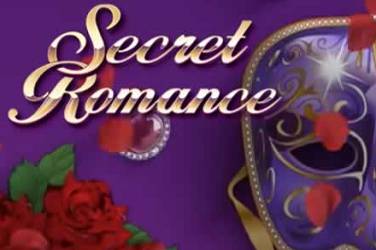 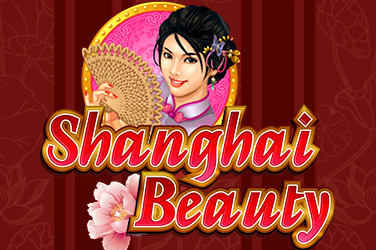 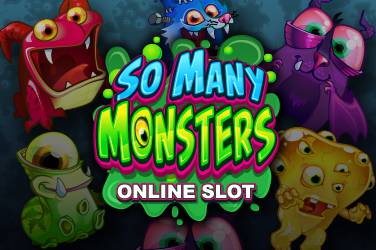 Play Now
So many monsters 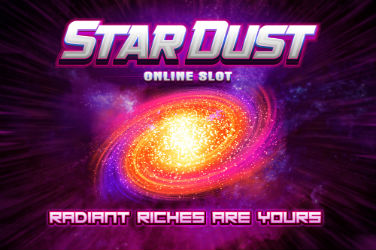 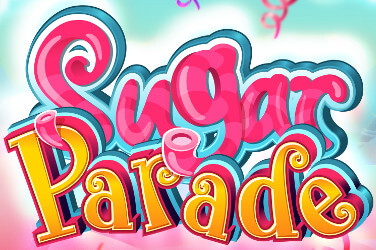 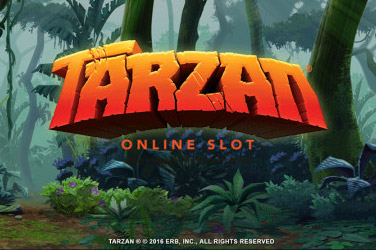