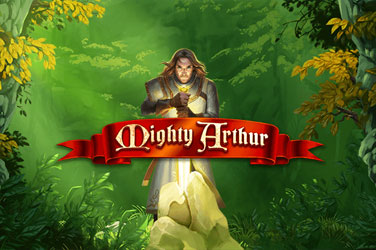 Check out our review of Mighty Arthur Slot by Quickspin to know more about what this slot offers, like its special features and many more.

Mighty Arthur Slot is a Quickspin slot game that was released in 2017. With a 96.94 percent RTP, the game has 5 reels and 20 pay lines. Mobiles, scatter symbols, wilds, and free spins are all included in this non-progressive slot game. This game boasts 621 times bet jackpot and can be played on both desktop and mobile devices.

To defend Britain from the Saxon invasion, the legendary King Arthur will once again remove the powerful Excalibur from the stone. On this new expedition, he will be accompanied by Merlin, Guinevere, and Lancelot, but he will also require the assistance of all brave knights who want to join his ranks. Mighty Arthur is a Quickspin video slot with 5 reels and 20 fixed pay lines.

Players who choose to fight for King Arthur will benefit from the Arthur Expanding Wild, which can cover all three center reels, as well as Merlin Random Wilds, which will see Merlin employ his magical abilities to change 2-6 random symbols into Wilds. Both of these benefits will be available for both the regular game and the Free Spins feature, so get ready for some huge wins.

HOW TO PLAY THE MIGHTY ARTHUR GAME

King Arthur, like his devoted sidekick, the enigmatic wizard Merlin, will lead the army and be the Wild symbol in the 2017 release. Lady Guinevere, as well as Arthur's best knight, Sir Lancelot, accompany their adored spouse on this expedition. Merlin will require his Book of Spells to construct the most effective magic tricks for use in battle.

A knight's equipment always includes a helmet, while the Cup is required for the wine that provides the soldiers more courage on the battlefield. The rest of the symbols are represented by medieval-style playing cards. There's also a standard Wild symbol that may be used to replace any symbol except the Scatter.

Arthur's Banner is the Bonus Scatter, and three of them anywhere on the reels will activate the Free Spins bonus.

The reels are positioned in the forest, right in front of Arthur's famed sword in the stone, and while you wait for Arthur to emerge and draw out the sword, discover more about the game's rules. Merlin created powerful magic that will help the reels spin as smoothly as possible, making the 2017 version easier to play. The Quickspin game has a basic 5×3-reel structure with 20 fixed pay lines that pay left to right, starting with the leftmost reel. Winning prizes is simple because all players need is at least three matching symbols on a pay line to win. Set the coin denomination, which ranges from 0.01 USD to 5 USD, before spinning the reels. Because each spin requires 20 coins, the minimum bet is 0.20 USD, while the maximum gamble is 100 USD.

All of the typical choices that spinners might need when playing the game are available in the command list. Total Bet, Game Settings, Paytable, Autoplay, Fast Forward, and the Spin button are all available options.

King Arthur will not provide any compensation, but he will make it easier for all of his knights to earn huge wins.

Arthur is a 3×1 Expanding Wild that only appears on the third reel. When Arthur has covered the entire center reel, he will spread to cover reels 2 and 4, turning all three central reels into Wild ones and securing massive rewards. The Arthur Expanding Symbol feature is what it is called.

Merlin, the wizard, is likewise a 3×1-Wild symbol, but unlike King Arthur, Merlin can appear on all five reels. Merlin Random Wilds will be triggered when players land him at full size on the reels, and the wizard will begin working his magic, adding 2-6 additional Wilds to the reels.

Punters must land three Bonus Scatters on reels 1, 3, and 5 to assist King Arthur in removing the Excalibur from the stone. After that, Arthur will award them with ten free spins. Both the Arthur Expanding Symbol feature and the Merlin Random Wilds feature will be activated during the Free Spins feature. The only difference is that you only need a fraction of Arthur and Merlin to appear on the reels for them to nudge back and work their spell. Merlin can also appear on multiple reels at the same time, resulting in massive payouts.

Even though high-value symbols do not offer large rewards, the 2017 update has the advantage of symbols landing in stacks, allowing for several wins. For five of a kind, the normal Wild and Lady Guinevere both pay 7.5 times the stake, while Sir Lancelot pays 6.25 times the bet for the highest combination. Players can expect massive wins if they activate the Free Spins feature. It has been reported that bettors can win up to 621 times their stake. The RTP for Mighty Arthur is 96.94 percent.

WHAT WE DO NOT ENJOY

We have to remark that Quickspin has done an excellent job with their product because we are big lovers of King Arthur's famous legend and the sword in the stone. First and foremost, the 2017 release looks and sounds incredible. Second, the unique features that have been integrated are simply fantastic! In Merlin Random Wilds and Arthur Expanding Symbol, Quickspin incorporated a touch of Merlin's wizardry.

Finally, the Free Spins feature combines everything excellent about Mighty Arthur, and players will have a blast spinning the reels and winning big. There are numerous reasons for you to travel to Camelot and join King Arthur's army. 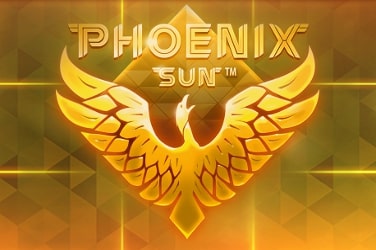 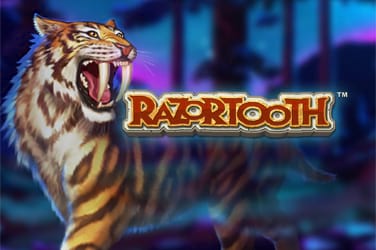 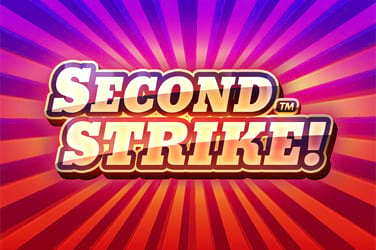 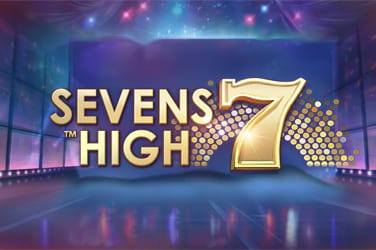 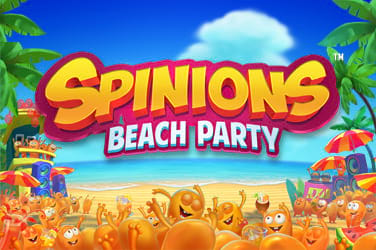 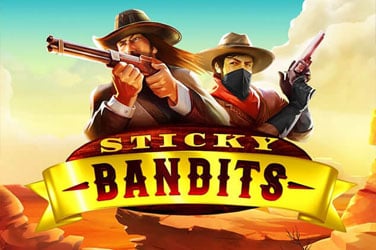 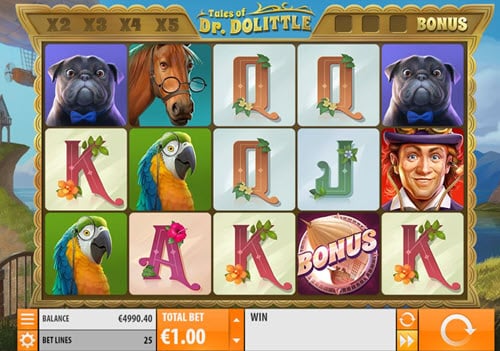 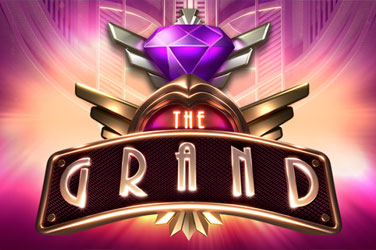 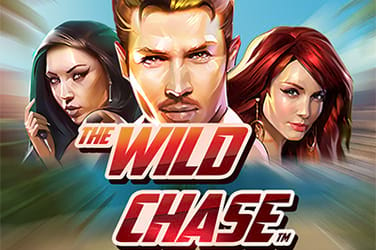 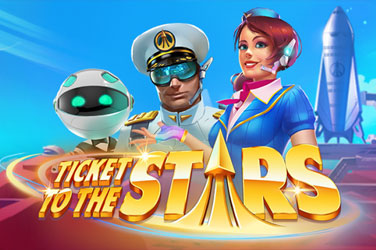 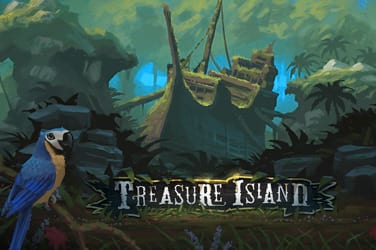 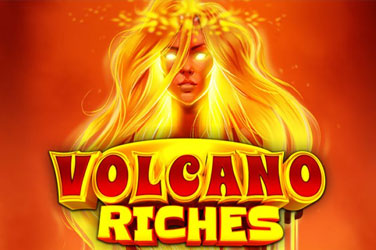 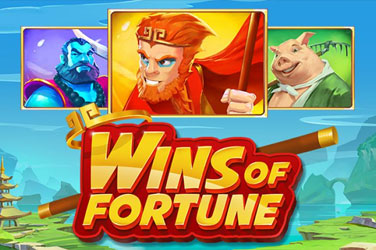